It’s been a few days since we’ve reported on Ali Gorgon Cocksal (Gross Gore) Larsen, yet we’ve received some insider information that uncovers how he might be hiding something bigger this time.

This new investigation reveals potential usage of Twitch botting software/websites to inflate the number of Twitch subscribers that Gross Gore has.

One of our key investigators has recently compared statistics being presented on Gross Gore’s stream, to legitimate figures being collected by our automated channel crawlers.

The first valuable proof that was mentioned in this report was the fact that Gross Gore claims to have 828 to the date of this article. However, our professional crawler has only collected 546 Twitch subscribers who use his Twitch chat. 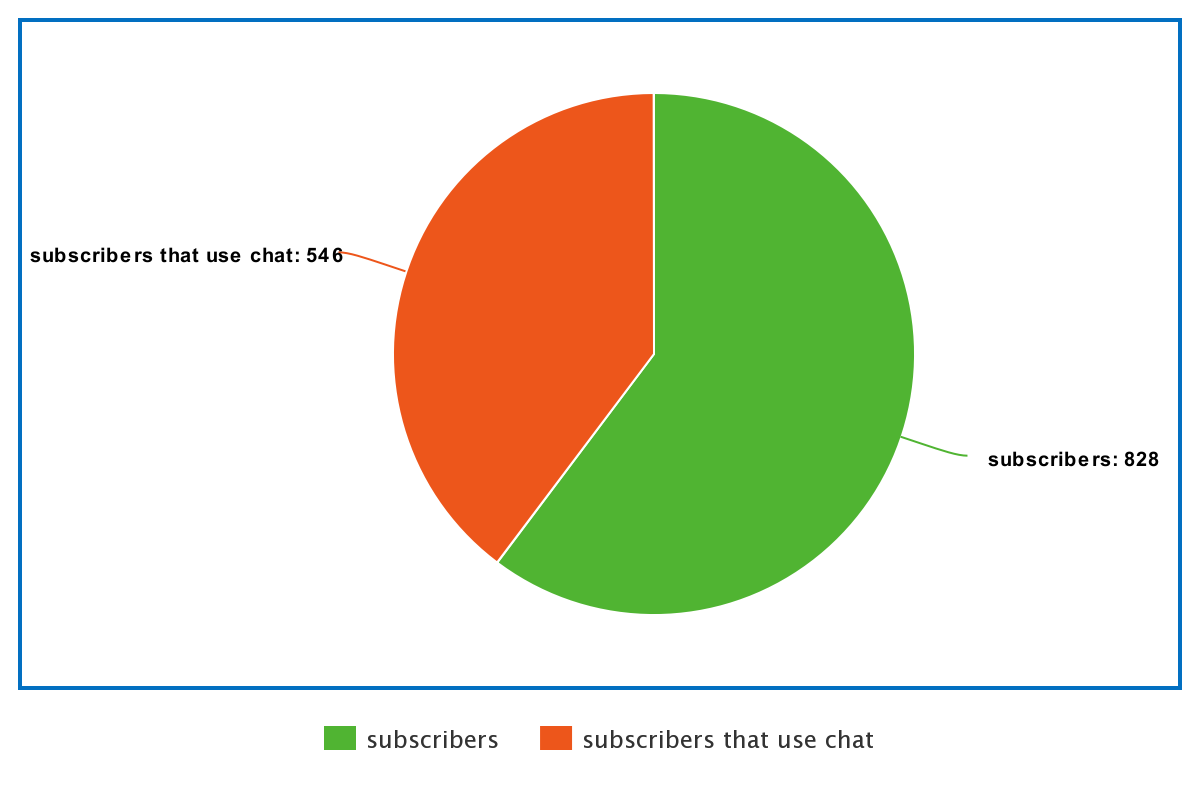 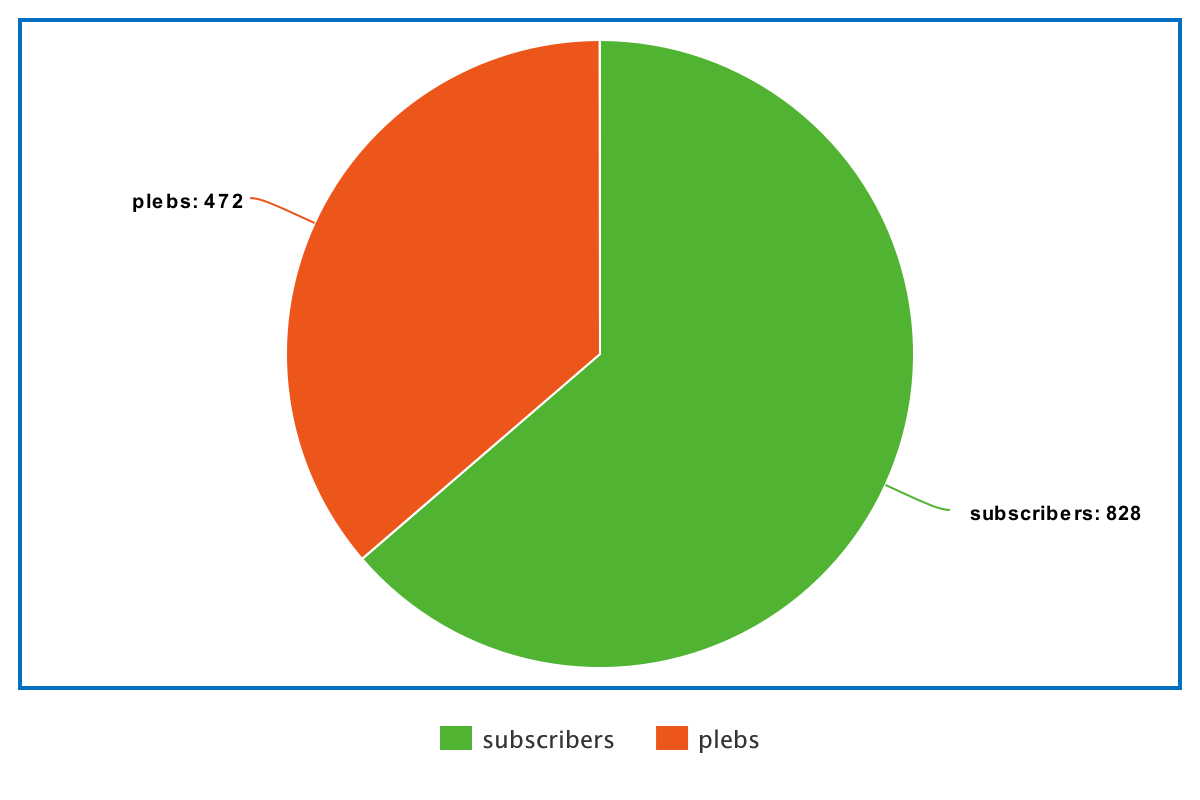 This is a 65% ratio between active subscribers, and alleged “bots”. This is also 282 Gross Gore subscribers that have not used chat in the entire month. This is also £1400+ of money spent that is not being used.

“It is disturbing to think that a Twitch partner of his caliber is potentially engaging in illicit, anti ToS actions to further his career. This puts many smaller, up and coming content creators in a huge disadvantage.” – Vegetta (Gross Gore Viewer)

Another solid proof presented, was that there was 1300 average viewers in the month of August. This means that 63% of his viewers are alleged subscribers. This is a stat, that for many Twitch chatters/viewers, is a big red flag in terms of ratio, seeing as most of Twitch chat is composed of viewers and not subscribers.

It comes as no surprise that Twitch subscriber botting is on the rise, earlier this year a service offering Twitch prime subscribers was launched on a popular hacking forum known as “nulled.to” and “hackforums.net”. Gross Gore seemed to frequent these forums a lot in the past, and it is yet unknown as to whether he still visits these dangerous websites in the current year.

Gross Gore has yet to put out a statement about this matter. Article will update if he does decide to come forward and admit that he is using these corrupt and shady techniques to fabricate Twitch growth.

The Plan Investigation – Another Gross Gore Moderator (TripzHD) Exposed For Being A Potential Paedophile
September 16, 2019